A downloadable demon for Windows and macOS

Everyone is a suspect. Unmask their lies. Choose one to purge.

Lucifer Within Us asks you to solve short, player-directed, story rich mysteries with your wits, making observations and deductions in a world of daemonic possession and invasive soul-scanning technology.

From the creator of The Shrouded Isle.

As a digital exorcist working for the Church of Ain Soph’s Inquisition, it is your duty to find sinners and ensure continued harmony. Digital daemons corrupt the network cause human hosts to act on secret desires and sins, even unto murder. Discover the One Truth to determine which citizens are infected and exorcise the possessed.

Built on the rubble of the Old World, the last human city has become a utopia of progress, digitization, and art. The Church guides citizens towards advancement and Truth with the aid of a digital consciousness network.

Use all of the tools at your disposal to find the truth, wherever it may hide… and beware the lies you tell yourself.

In order to download this demon you must purchase it at or above the minimum price of $20 USD. Your purchase comes with a Steam key. You will get access to the following files:

A fun game, but disappointingly short. The first case was a nice tutorial, and the second case was a lot of fun -- but then the third was shorter than the second, and all that was left after that was a short epilogue with some backstory.

I had a good time with the game, but I'm not sure I would recommend it (especially at this price). I was hoping for the cases to go more in-depth with the events -- only the second actually ended up being satisfying. For only 2-3 hours, only about a third to a half of which had satisfying mystery-solving... well, judge for yourself if you can afford to spend the $20 on it.

(Plus, a few times the silhouettes in one character's recollection would spoil a different character walking by, who hadn't been mentioned -- this, as well as some of the motives really only applying to one person, made some parts of the cases feel like a foregone conclusion.) 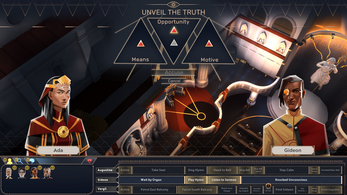 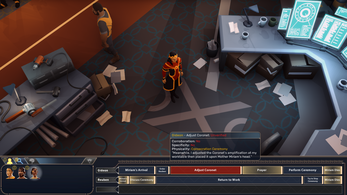 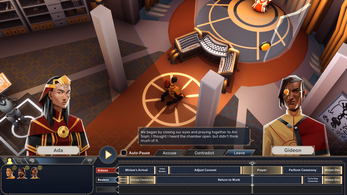 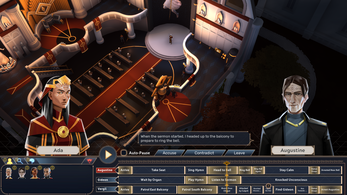 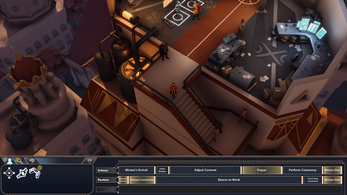