Currently being prepared for sale on itch.io!

Dwarf Fortress Classic has been available for free on bay12games.com for years. But for graphics and music, a paid version will be available on itch.io!

Prepare for the deepest, most intricate simulation of a world that has ever been created. The legendary Dwarf Fortress is now on itch.io, and you must build a fortress and try to survive, despite threats of starvation, dragons, and madness. 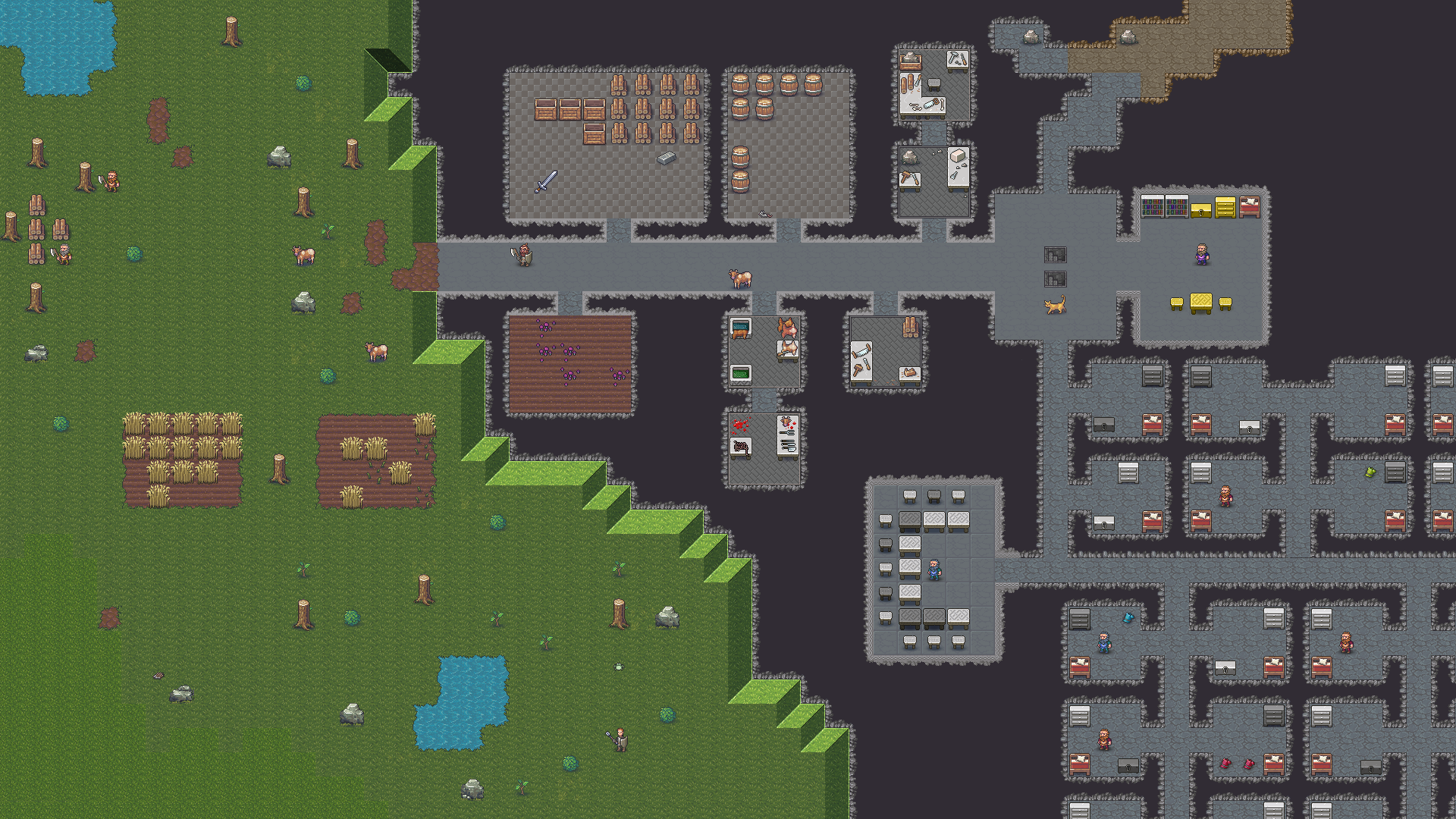 In this complex construction/management/roguelike simulation, every generated world brings a unique challenge, whether it’s dwarves with their own simulated personalities or aquifers. Observe what makes your fortress fall into eventual decline, and learn for next time… until something else inevitably goes wrong.

It’s difficult to convey the depth of the generation. Hundreds of animals and monsters, many of which are randomly created for each world, as well as generated poetry, musical forms, instruments, and dances for your dwarves to practice and perform. A dynamic weather model tracks wind, humidity, and air masses to create fronts, clouds, storms, and blizzards. Over two hundred rock and mineral types can appear, in their proper geological environments.

Nothing substantial has changed, under the hood. It’s still good old Dwarf Fortress. A few bells and whistles won’t change that.

You may already be familiar with the tile set mod packs from Michał “Mayday” Madej and Jacob "Ironhand" Bowman. Together, their efforts are creating an all-new tileset, as seen in what we've released so far. Meanwhile, Dabu and a couple of other musical artists yet to be announced are collaborating new musical tracks to match the seasons, and possibly a few other sound effects. (We're assured the original Dwarf Fortress song will make a reappearance as well in some form, don't worry.)

Wondering why Bay 12 Games is selling Dwarf Fortress on itch.io, and working with Kitfox? Check the FAQ!

Command your dwarves as they search for wealth in their generated mountain. Your dwarves will need a steady supply of food and beer, but they’ll also need your guidance in surviving attacks from hostile civilizations, the wilderness, or even the dead.

With the goal of simulating all of existence, Bay 12 estimates they’re only about 44% done. 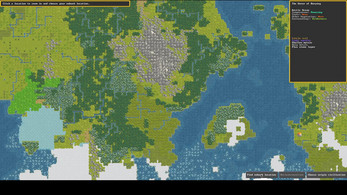 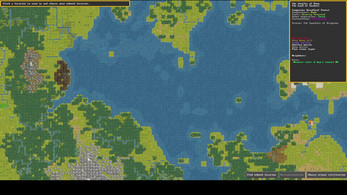 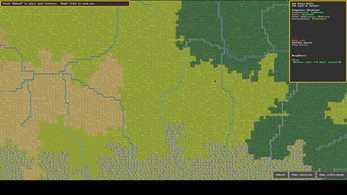 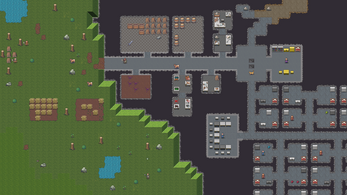 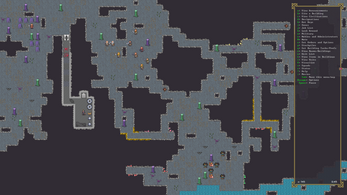