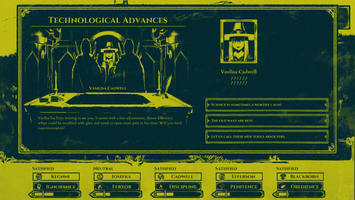 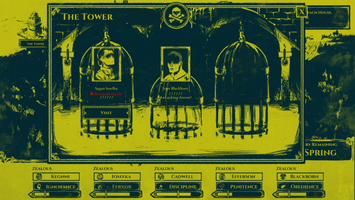 I know I don't keep a regular devlog over here on itch, but we do love itch and try to keep it up to date with any other platforms. So the last few months, Jongwoo has been working on trying to add more strategy to the game, and he invented a new "contagion" mechanic that, after a certain point, makes villagers' randomly assigned virtues less useful, and spreads unless you quarantine and purify them. (But be careful dunking people randomly, since unless you know what their contagion is, it's possible to actually kill them in this process...)

Anyway, I hope a few of you check it out. Thanks for playing!

Get The Shrouded Isle